Alright, so I decided to come out here with a thing or two. v0.4 will be out soon. BUT.... I'd also like to say that after v0.4 public build release, I won't be doing public releases for a period, now I'll state as to why.

Few know already, but for those who don't... I have a bad internet, and when I say bad it is an understatement. It is bad to the point I have to buy data packages constantly to be able to upload the updates and doing it on weekly basis is starting to cost me more than I want. With current updates so far, I've wasted nearly $150 on uploads whilst the overall support for ISOR on Patreon reaches to $23-25 max.

At that point it simply became impossible for me to finance this without any help. And no, to make this perfectly clear this doesn't mean I am asking or demanding anything. I am just asking for some understanding regarding this matter. Developers are people after all, and we all got our bills and expenses.

I'll switch to Patreon from this build and release smaller but frequent updates for ISOR, within the budget that current supports offer me as I can't keep up indefinitely financing that much data packages myself, that doesn't mean there won't be public releases... but they won't be regular or as frequent anymore.

That being said, if you like/enjoy the game... do consider supporting. I am not seeking any earnings honestly, as long as I can gather enough to at least buy data packages required to upload the game I'll be more than satisfied and honestly don't need more.

That aside, have some sneak peeks for v0.4 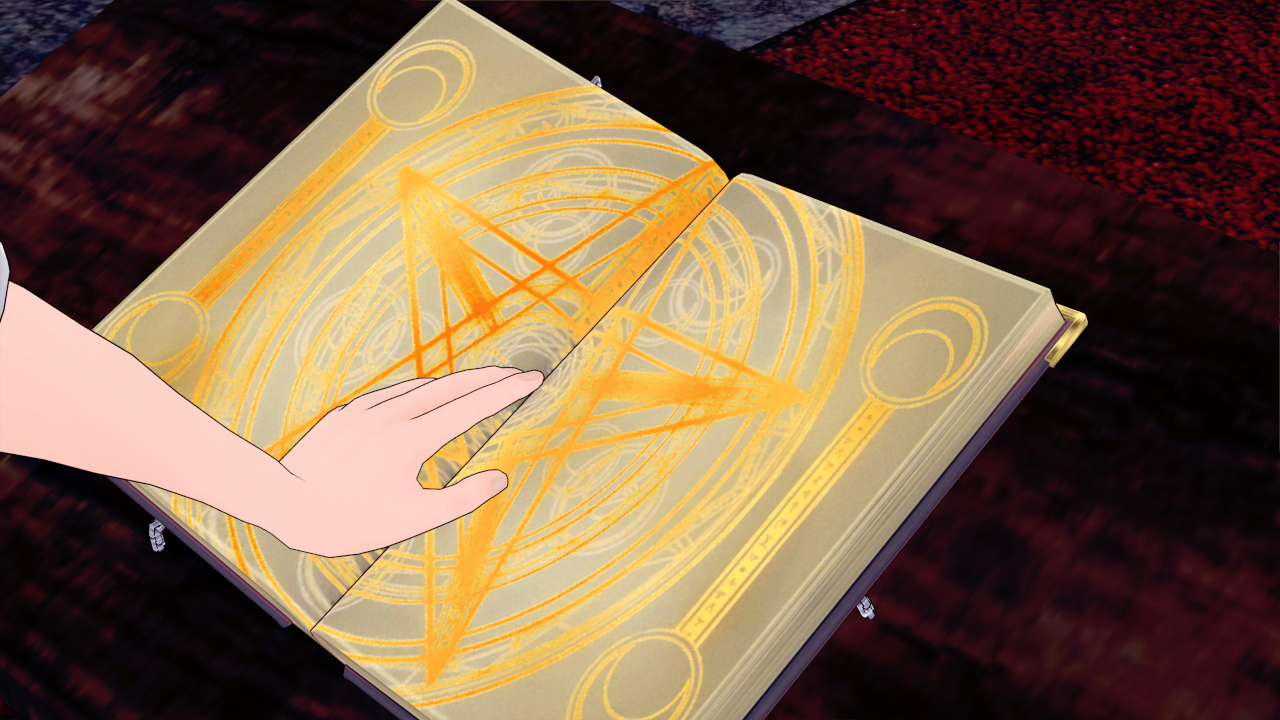 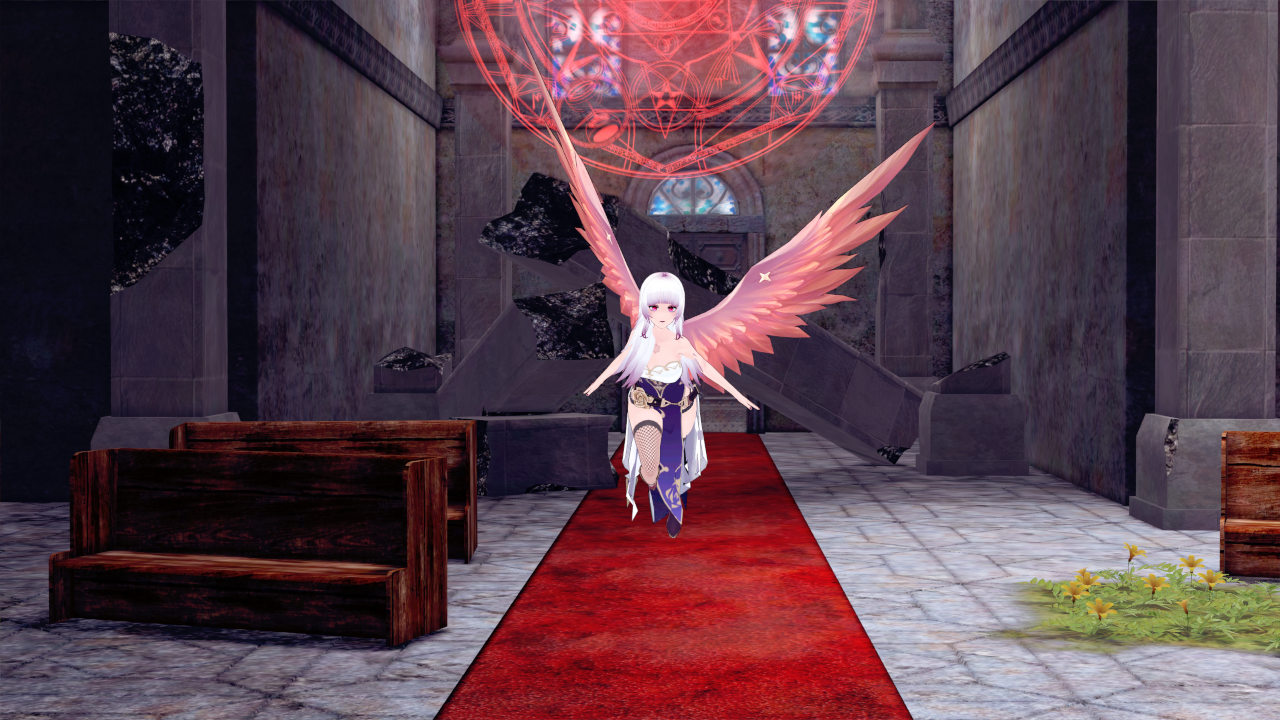 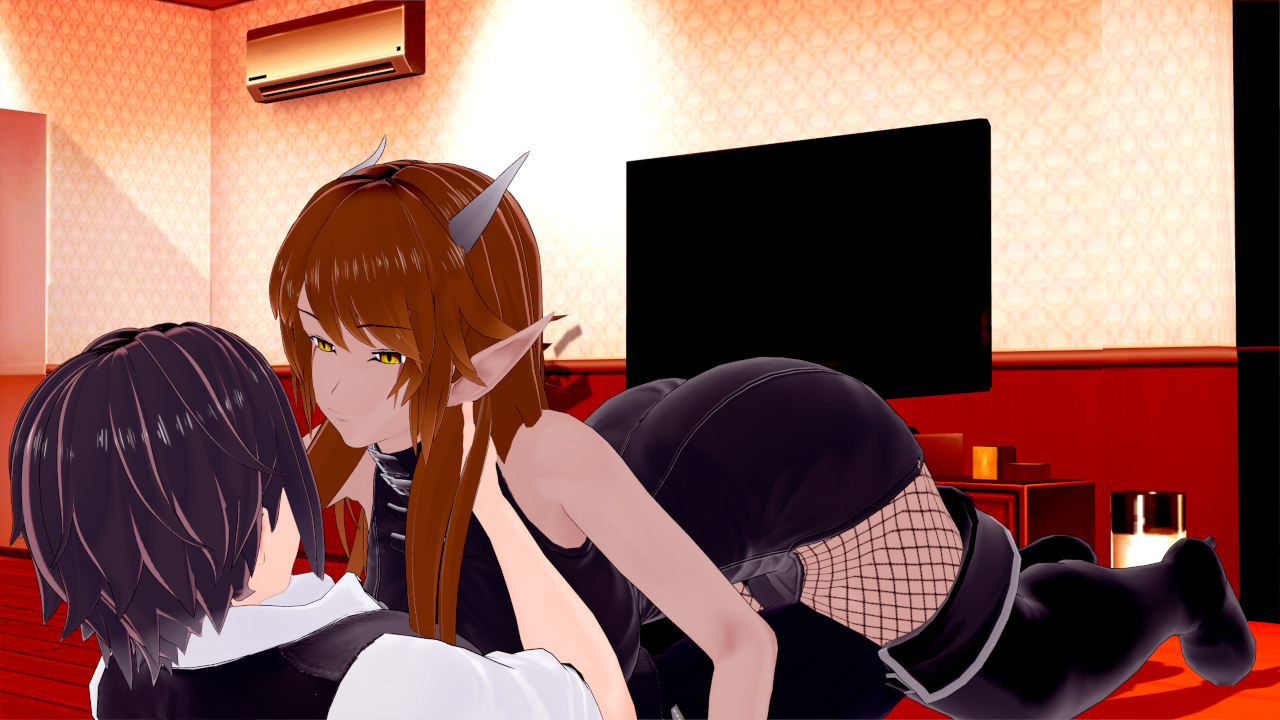 In Service of Retia - Adult VN In Progress